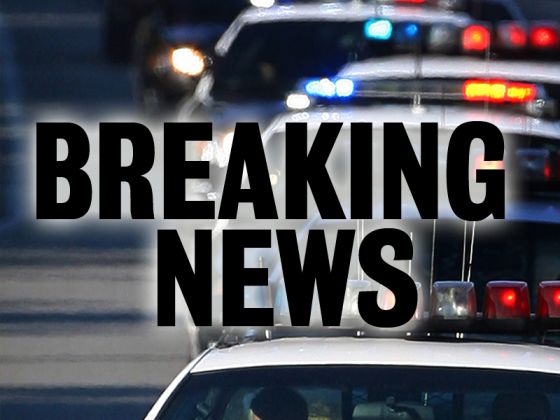 A man was seriously injured in a crash on Interstate 15 in El Cerrito and lanes were temporarily blocked, CHP officials said.

The crash happened about 2:08 a.m. Friday, April 17, on the northbound side south of Ontario Avenue, a CHP incident log shows.

A man was lying in a lane and unable to move, the log shows. Paramedics were called to the scene to treat the man’s injuries, which were described as “major.” Details on the person’s condition was unavailable.

About half an� hour after the crash the lanes were clear, the log shows.