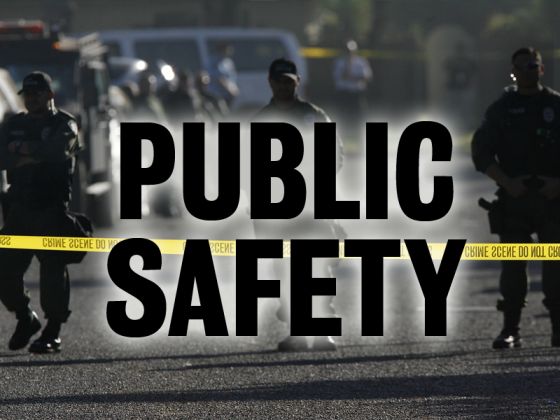 Ivette Celia Delgado Arauz died at the scene of the 8:25 a.m. crash Wednesday, March 18, along eastbound Interstate 10 at Sierra Avenue.

“Due to … unsafe speed, (Mota) was unable to stop as he approached stopped traffic ahead of his vehicle,” according to the statement. “As a result, a chain reaction collision took place.”

After the impact shoved the hatchback onto the right shoulder, the tow truck hit a Chevy Impala that lurched into the back of a Toyota pickup truck, the CHP said. The pickup then rear-ended a Toyota Camry that hit a Ford F150 pickup truck — that hit a Toyota Prius.

Three of those motorists complained of pain and were taken to area hospitals for examination and treatment, the CHP said.

The investigation is continuing.