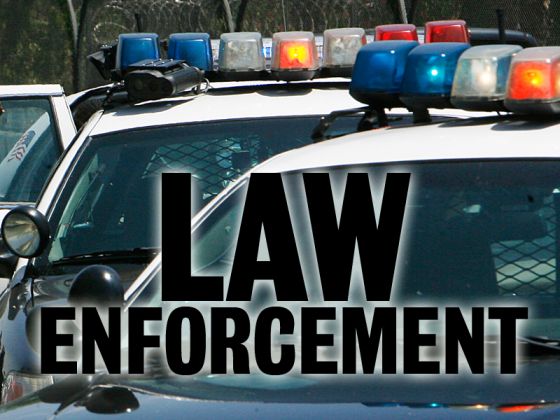 The incident happened about 5 p.m. Tuesday, March 17, along Kansas Avenue near Vermont Avenue.

Police initially were summoned by an anonymous report of gunfire, Lt. Mike Cook said Thursday. The informant believed that someone shot at a passing vehicle, he said.

Officers chased a man they thought might be the gunman but lost sight of him, Cook said.

At some point, an officer’s gun fired. � Details of the incident were unavailable, but Cook said it may have occurred as the officer was climbing a fence.

No one was hit by the bullet.